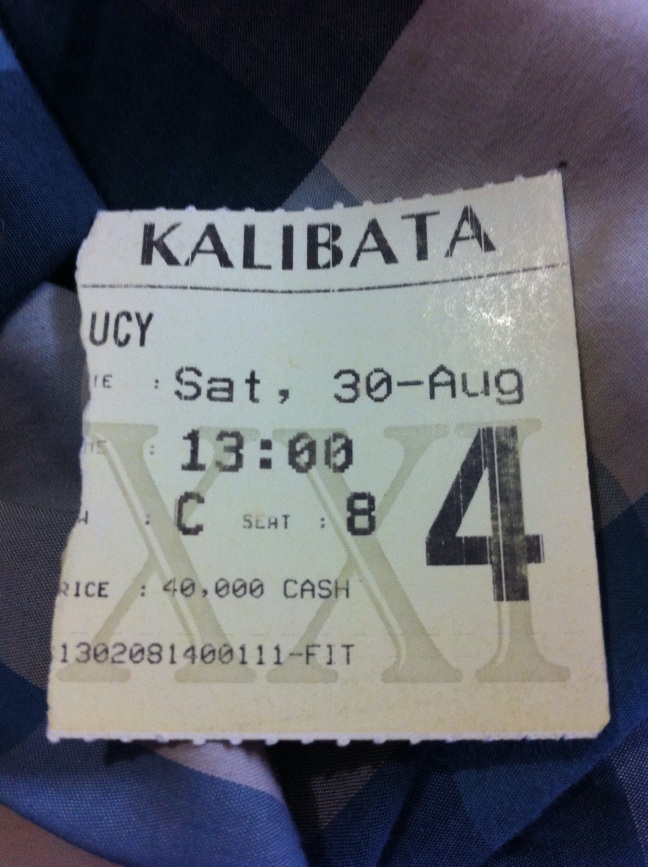 This is not a post about a lovestory, or maybe yes, but its just impossible.
Darwin died long time ago. He is a founder of Evolution theory, which is so stupid and i dont believe in it. I am a muslim, i believe in God, and only abnormal people could say that God doesnt exist. However, i watched Lucy because all i know Lucy is an action movie and im kinda curious. I didnt know that lucy taught about evolution theory. But, just some mins after i enter that cinema, i really wanna get the hell out of that place. The followers of darwin, which mostly also a scientist always spread to the world like evolution is right, and they even chose media as their program to spread their failed theory. But however, i ignore that theory still, and juat enjoying the movie. And, Lucy is just funny. Im not a scientist but, could anyone tell me how is that possible a car disappear because the time run faster and faster? Actually the time just ran so muuuch faster till the time itself gone, and it does make sense: the car disappear because the time itself disappear. Everything disappear, including the time, so, time is not the only thing that is truly exist in this world.

this blog is kinda a refreshing for me, after spending a week at a dormitory--yea that's my life.